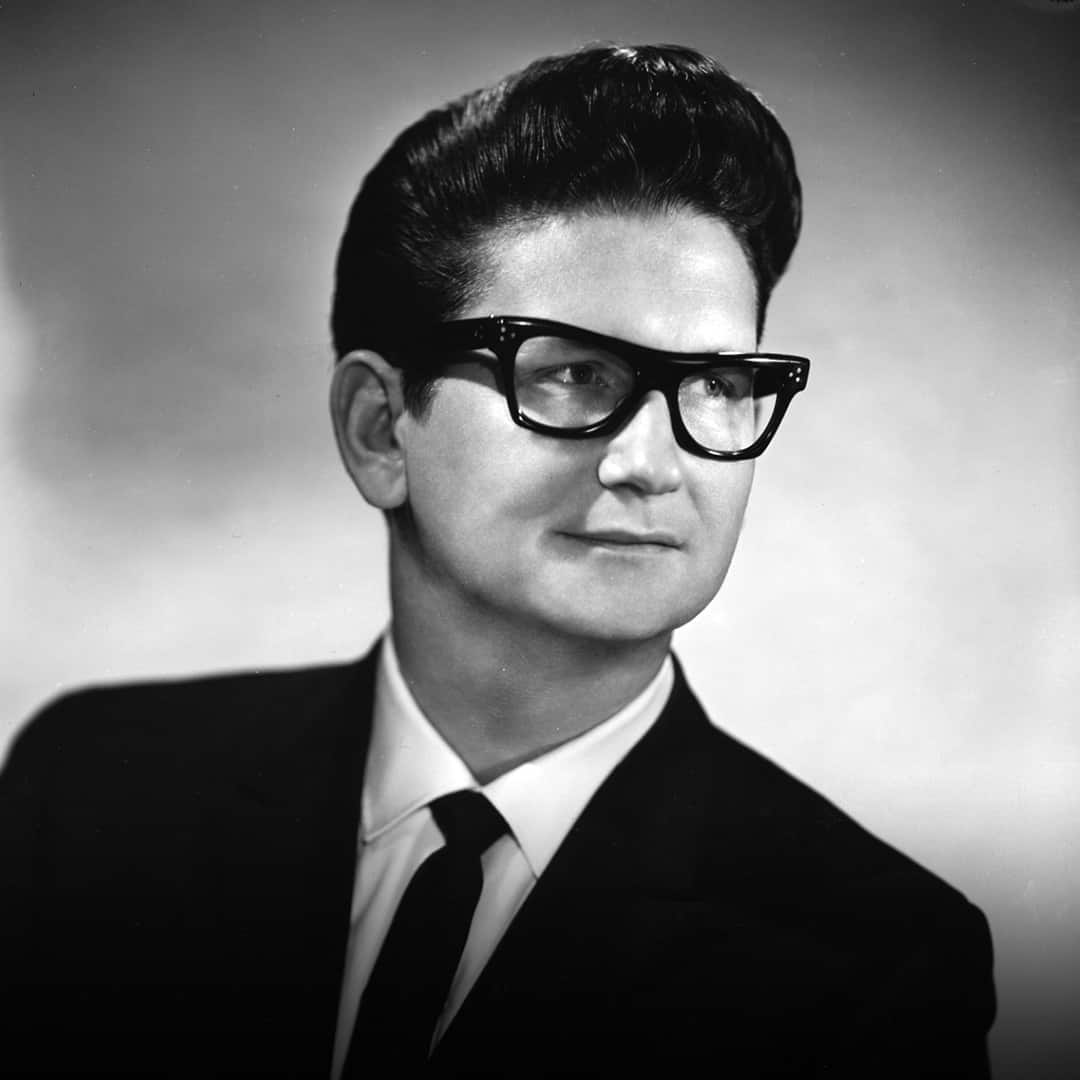 “I forget who all was with us on that tour (to Canada), I never really bothered about the other artists, cuz I was too busy doing something probably something I wasn’t supposed to be doing. But I enjoyed the tours with Johnny Horton, made quite a few of them.

Then I played a date in San Antonio, Texas, somewhere back then, I remember Faron Young, Don Gibson, and there was a boy named Roy Orbison, if ever a man can sing it was Roy Orbison. And I enjoyed being at the show with Roy.”