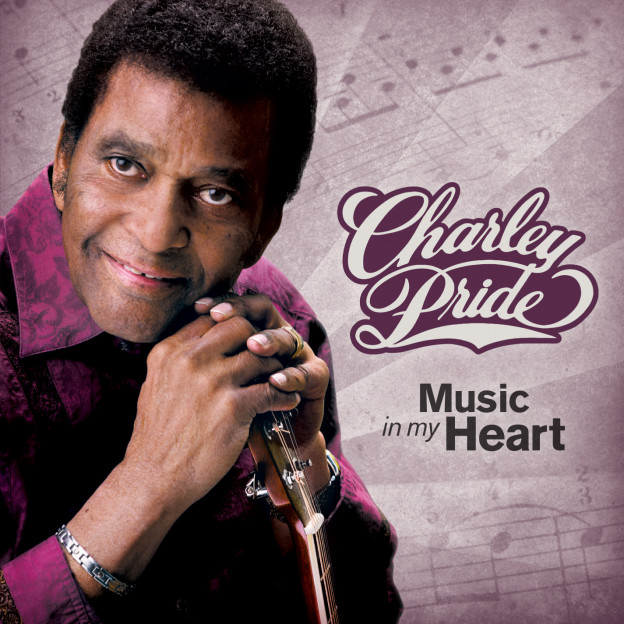 Country music icon Charley Pride is pleased to announce his upcoming album, Music In My Heart, set for release July 7. The project marks the CMA “Entertainer of the Year” winner’s first new studio release in more than six years, and features 13 all-new recordings, produced by traditional singer-songwriter Billy Yates. Music In My Heart will be released in the United States via Music City Records, and available at physical and digital retailers nationwide.

The album marks a high-level return to form for Pride. Listeners will be taken on a musical journey that runs the gamut of traditional country and features songs by such acclaimed writers as Whisperin’ Bill Anderson, Tommy Collins, “Country” Johnny Mathis and producer Billy Yates.

Pride, a three-time GRAMMY® award winner kicked off the year with another career-defining moment, when was recognized with a 2017 “Lifetime Achievement Award.”  The award comes after Pride’s recent celebration of his 50th year in country music.

Music In My Heart Track Listing:
1. New Patches
2. Make Me One More Memory (Writer: Country Johnny Mathis)
3. Natural Feeling For You
4. All By My Lonesome
5. It Wasn’t That Funny
6. The Same Eyes That Always Drove Me Crazy
7. I Learned A Lot
8. You’re Still In These Crazy Arms Of Mine
9. The Way It Was In ‘51
10. I Just Can’t Stop Missing You
11. You Lied To Me
12. Standing In My Way
13. Music In My Heart (Writer: Country Johnny Mathis) 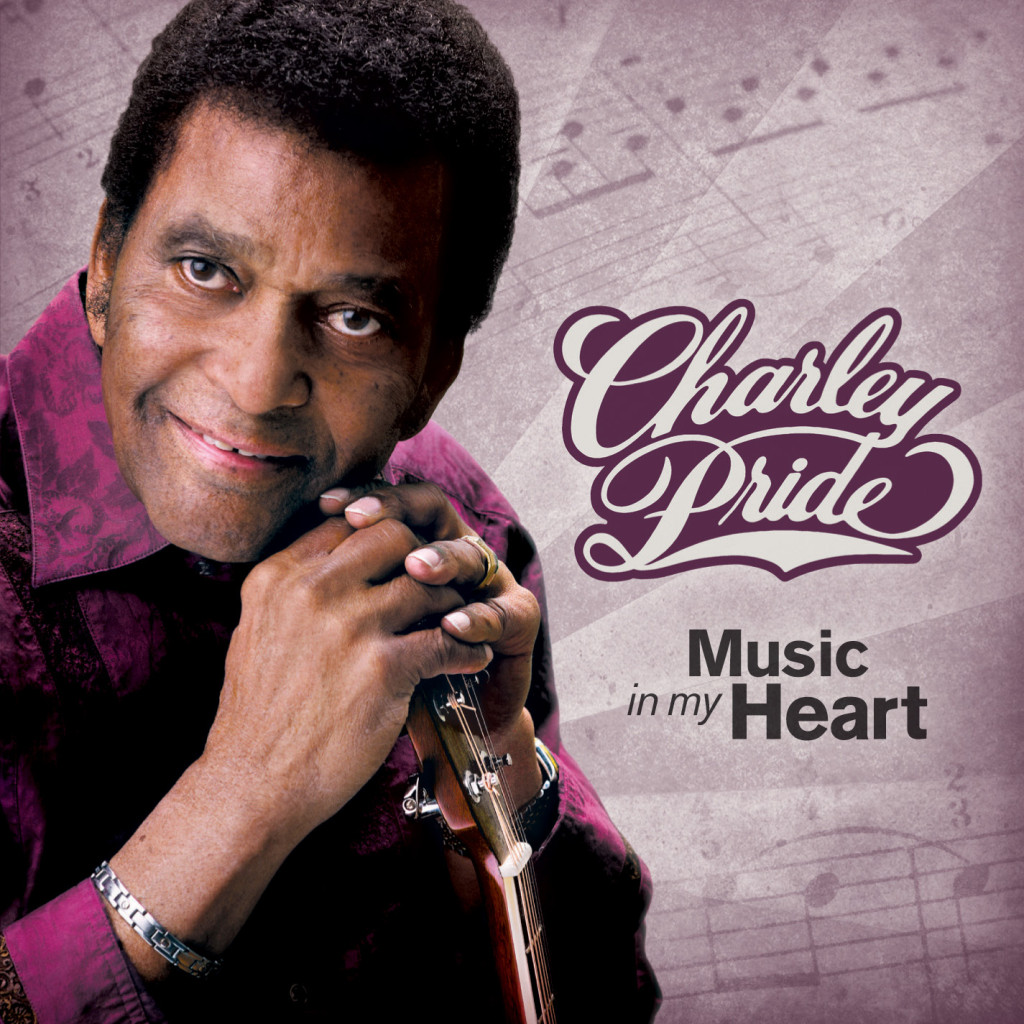