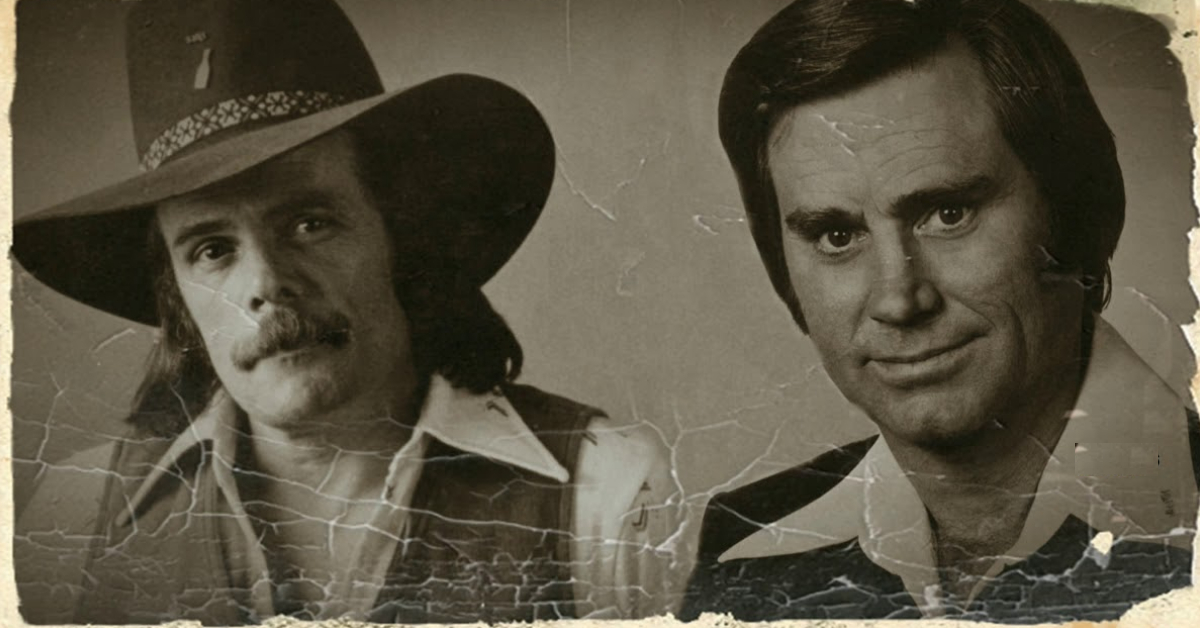 When it comes to artists who have recorded a Country Johnny Mathis song, there are two names who top the list. George Jones and Johnny Paycheck. These two artists alone have recorded over 30 Country Johnny Mathis songs. George and Mathis were both performers on the Louisiana Hayride in the 50’s, had multiple tours together, and they were also label mates at Star Day records and United Artists.

To our best efforts of research, George recorded at least 16 of Mathis’ songs. It could possibly be more as the the dynamics of songwriting and publishing had not yet evolved into the business it is today. Many times an artist may get a songwriter’s cut for recording the song, or the songwriter may sell his part of the song outright, sometimes meaning the song would not bare his name. Johnny had more than a few of these deals in the 50’s and down through the years it was rumored that George may have recorded as many as two dozen Mathis songs. But we found 16 with Johnny’s name on them. There may be as many as 6 other songs that do not have Johnny’s name on them.

Country Johnny Mathis and Johnny Paycheck were also label mates in the 1960’s on Little Darlin’ Records. Paycheck comes in second with the number of Mathis songs he recorded at 17. There could be a few more, it’s difficult to determine the exact number because all of these songs were previously issued on vinyl and there is a possibility some were never reissued digitally.

A few of these songs were Billboard charting singles and 8 of the songs were on BillBoard charting albums and Gold Records. (Side Note: Melba Montgomery was a part of 6 recordings of Mathis songs, Charley Pride and Bobby Helms recorded 4 each, Webb Pierce recorded 2 and there is a long list of artists after that … a more detailed list can be read in the Songwriter section.)