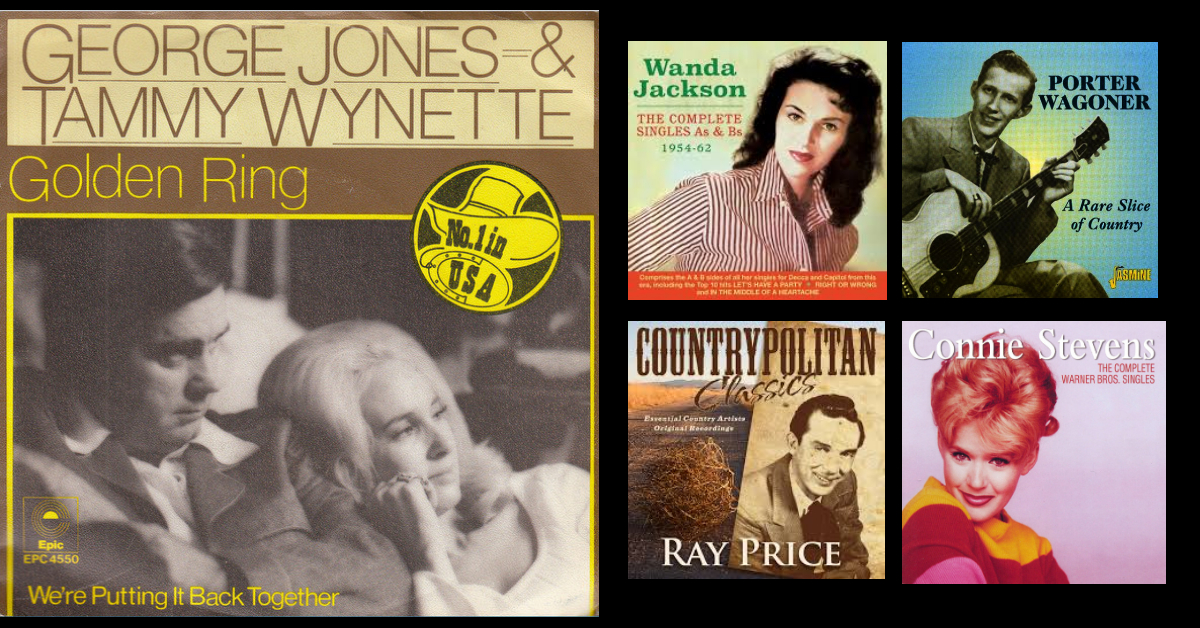 Not many Country Music songwriters get the opportunity to write a song that is covered over and over again by numerous artists. However, Country Johnny Mathis got the chance a few times in his songwriting career and one song in particular stands at the top of the list. “If You Don’t Somebody Else Will” was written in the early 50’s as a co-write between Johnny, Jimmy Lee Fautheree and Geraldine Page.

Jimmy & Johnny (the duo of Jimmy Lee Fautheree & Country Johnny Mathis) who were regular performers on the Louisiana Hayride, first recorded “If You Don’t Somebody Else Will” and released it on Chess Records in 1954. It became a Top 3 hit on the Billboard charts. then Ray Price immediately recorded the song and scored a #8 Billboard chart hit in the same year. The song earned the songwriters a BMI Citation of Achievement and landed it on the list of Top Country songs of 1954, twice. Once for Jimmy & Johnny’s version and once for Ray Price’s recording.

Carl Smith recorded another Billboard Top 100 chart release of “If You Don’t Somebody Else Will” in 1976.

Another notable recording of the song occurred included on the George Jones and Tammy Wynette’s ‘Golden Ring’ ring album. The album was released in 1976 and it reached Number 1 on the Billboard Country Album chart. Rolling Stone Magazine listed the ‘Top 50 Country Albums Every Rock Fan Should Own’ in a May 2020 article. ‘Golden Ring’ was listed at #18.

“If You Don’t Somebody Else Will” has been recorded by more artists than we’ve mentioned and continues to be covered in Country and Bluegrass Music.