Here are just some of the albums that contained a song (or two) written by ‘Country’ Johnny Mathis. Many of these were Billboard Charting albums, several were Gold Records. 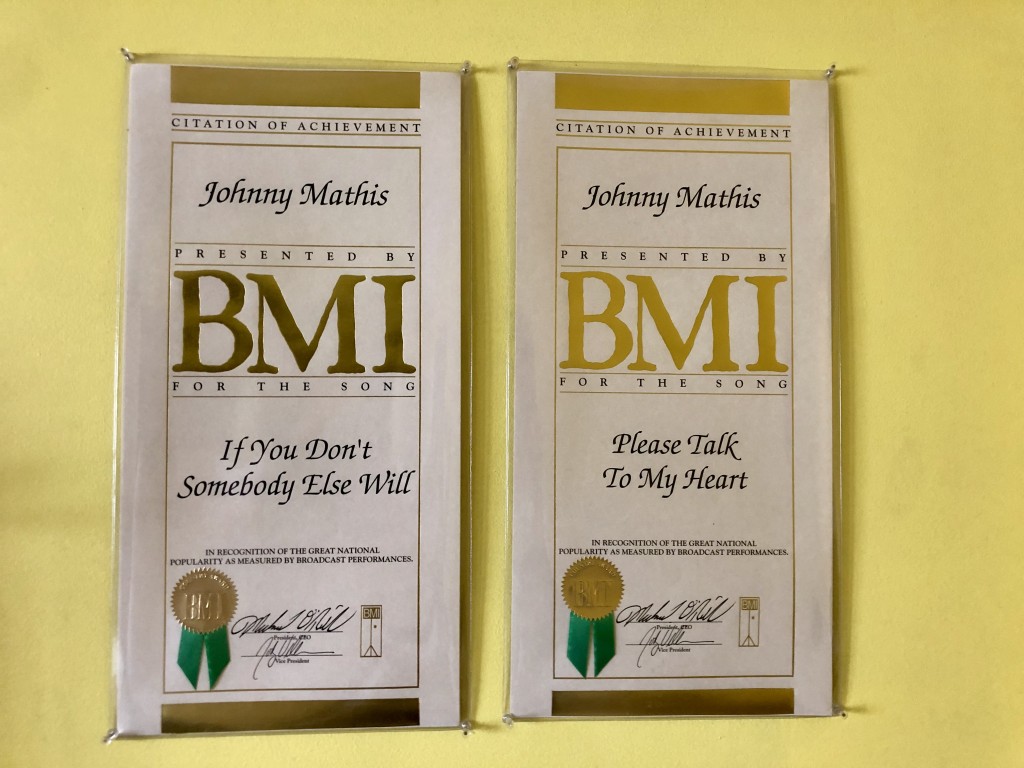