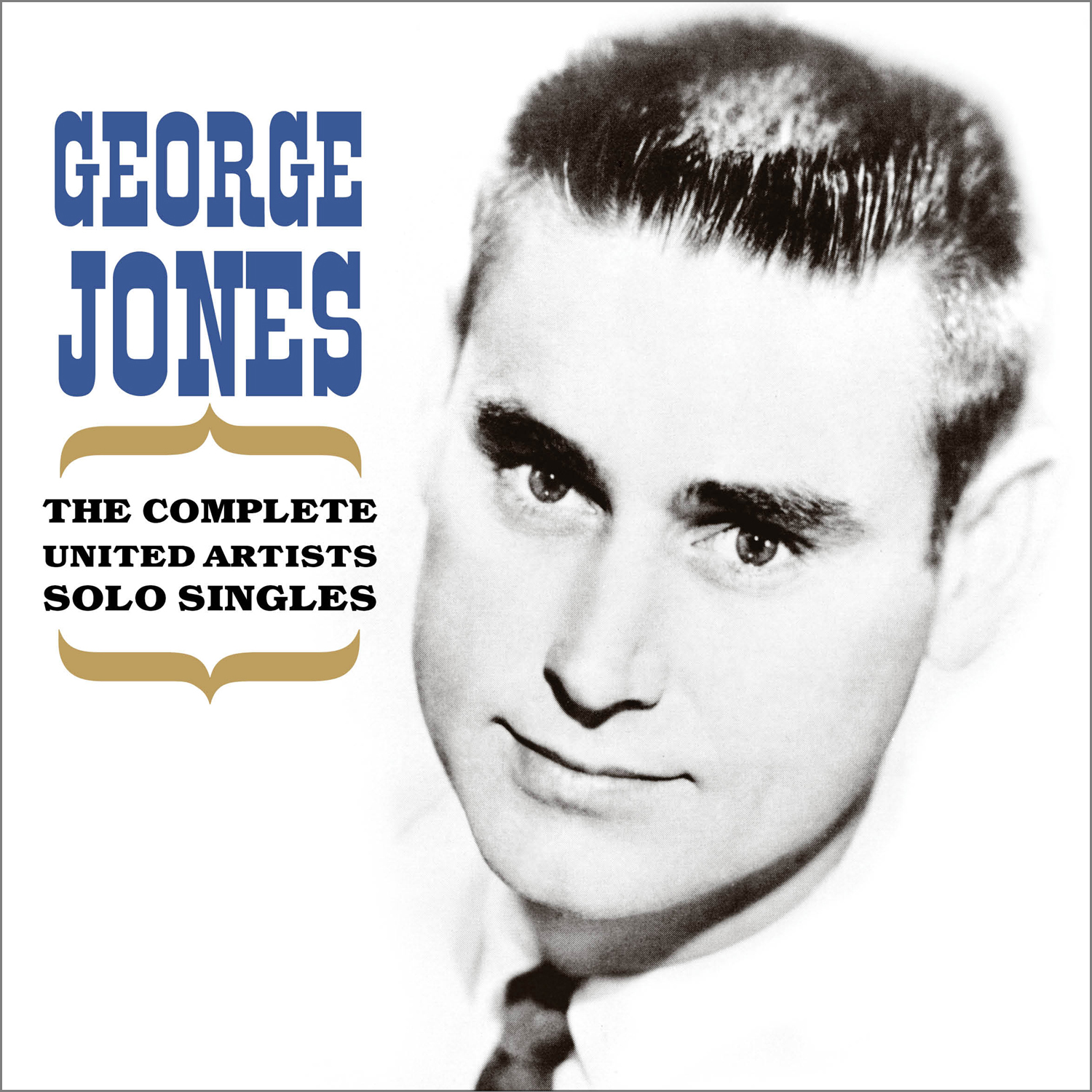 “I was in Nashville for some reason (1964) and George Jones was doing a lot of my songs right then in his albums. George had a tour coming up and he wanted me to go with him for some reason, so shoot, I just hopped on the bus and went right along with him. Went up into Illinois, and Ohio, snow on the ground and I believe he and Dale Reeves were on the show and some more groups, at this one place.

I believe we were at a big show and he asked me if I wanted to come out and sing and I said, dressed like this? He said yeah, and so it didn’t make me no difference, and he asked: ‘How many of you heard of Country Johnny Mathis?’ I don’t know if he thought nobody was gonna speak up, but just so happened ‘Please Talk To My Heart’ hit real big up there, and that whole place began to applaud.

He brought me out and I did a show with him, and after we finished the tour we played poker, I borrowed five dollars until we got back to Nashville, I had no idea how I was gonna pay him back. I’d lose that and borrow another five. And it’s terrible sitting here thinking about the things I did and what I went through for no reason. I guess it’s just because I was still a child, I guess. I really should had been a grown man, I was in my thirties, early thirties by then and you’re supposed to grow up a long time before you reach thirty years old. But I think I was still a teenager back then, even if I was that old.” – Country Johnny Mathis