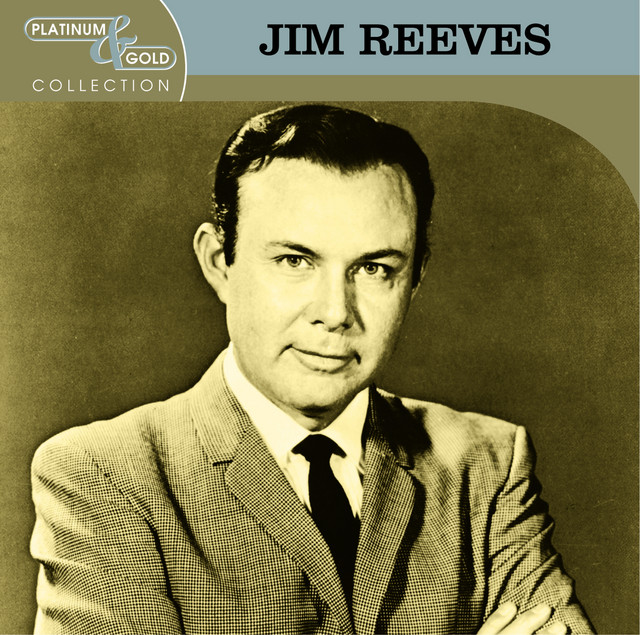 “……but I toured Canada with Johnny Horton and he was like me, full of life, therefore we had a lot of fun together and Jim Reeves was on this tour with us.

I had a song I wanted Jim to hear and I was in his dressing room one night and I said “Jim I gotta song I’d like for you to hear but I don’t have my guitar with me”. Jim said “use mine”. So got his and I was half lit with pills. I had started taking pills like everybody else  and we called em pep pills back in 57. We had some that were yellow and long and we nick named them. We use to call them a “pone of cornbread” back in grandma’s day. I nicknamed it “cornbread”, so when we all said we sure would like to have some cornbread we all knew what we meant.

Boy I was high and I climbed up on the stool and I sung Jim this song and I was laying into it. Got through and ole Jim looked at me and I said “what about it”?

He looked at me and he said “Damn, a man who can come in here and sing a song like that and use my guitar to do it with!!”.