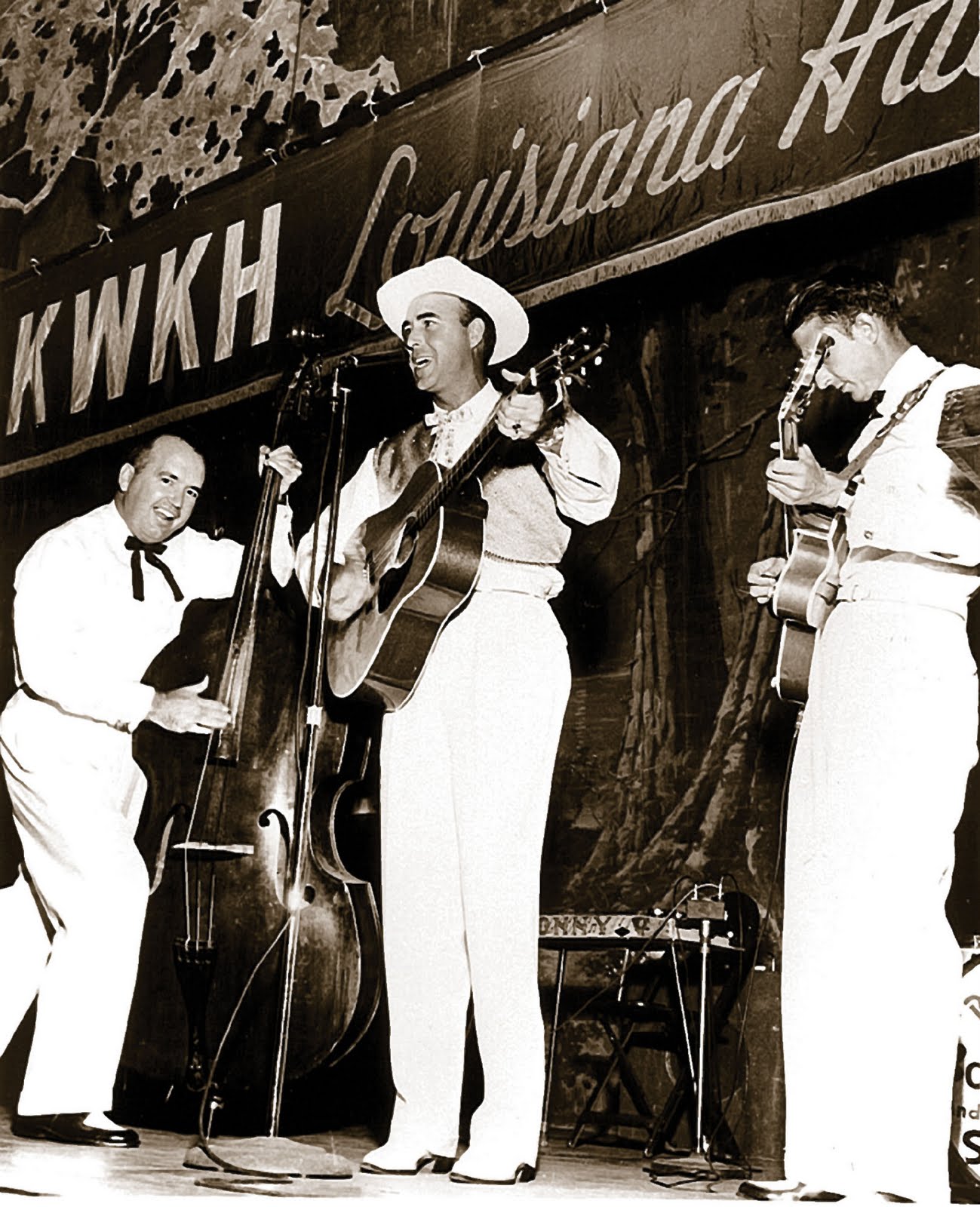 I played with a lot of artists during those years. I don’t know if I had a special one that I liked the most, but Johnny Horton was a great friend. He was a great man.

His hit, “Battle Of New Orleans” sold altogether 3 million records, and Johnny was one of the happiest guys I’d seen until he had that hit. Then it seemed like he became miserable, he had all kind of family problems, and what have ya.

On the date that he was killed it was a Saturday night, I was suppose to have been with him on that day over in Texas. I had told Tillman Franks, his manager, “I need to go home and see my folks, and what have  you, I don’t feel like going on this one.”

I didn’t go with him, and that night Johnny Horton was killed (in an auto accident), and the guitar player almost killed, he lost his leg. Tillman Franks spent some time in the hospital.

Note about Johnny’s Memoirs: Prior to Johnny’s stroke in 1999, he had sat down at his typewriter and began to share stories about his life and music. We are sharing these excerpts in Johnny’s own words… just as he told them. Johnny often commented on Johnny Horton, he was well-liked by Mathis and he thought highly of him.