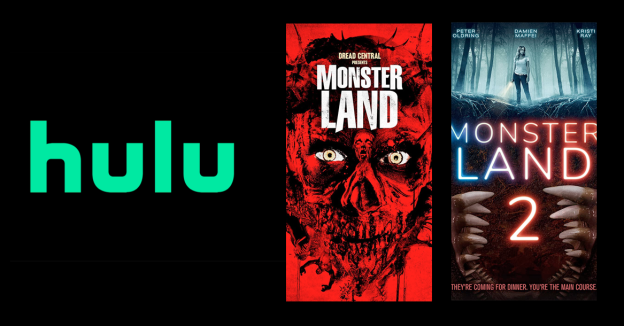 The Monsterland series, which has landed on Hulu for its next season, has licensed the song “All I Need Is You” for a diner scene in the series (episode 101). Airtime to be announced at a later date.

This news follows a recent placement in the CBS TV series, ‘Young Sheldon’, that aired in December, licensing the Country Johnny Mathis song, “My Heart Is On The Paper”.

These songs are available for Country Music fans on all digital streaming platforms.