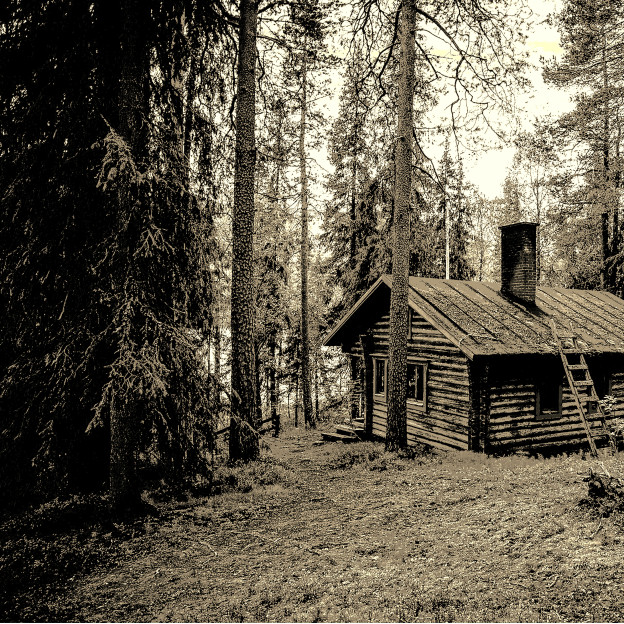 More recordings of Country Johnny Mathis from the 1960’s have been transferred and are scheduled for release in the coming months in a distribution agreement between Avid (Records) and Syntax Creative. Some of these recordings were never previously released to the public.

Johnny is known for his songwriting over the years, he penned over 500 songs, received two BMI Citations of Achievement, and had about two dozen songs on the Billboard singles charts and Billboard Album charts over several decades. He also made hundreds of recordings starting in 1948 and hit the charts several times as an artist.

In all of his career, Johnny was known for writing and recording his own material. However, in the 1960’s he covered 9 songs that were his favorites or Country favorites at the time. One of the only known times in his career Johnny sang someone else’s songs.

Johnny was a big fan as kid of songwriters like Hank Williams, Jimmie Rodgers and Carson Robeson. Carson penned the song, “Left My Gal In The Mountains”, and Johnny recorded his own version of the song around 1965. That recording has been sitting on a 1/4 inch, reel-to-reel, master recording for 55 years. On November 6th, 2020, the song will be available on all digital music platforms (Click here to add it to your favorite digital service.)

The other 8 songs are being scheduled for digital release as well. Country Johnny Mathis fans can look forward to hearing Johnny’s versions of “Carolina Sunshine Girl”, “He’ll Have To Go”, Hillbilly Heaven”, “I Fall To Pieces”, “I’m Sorry We’re So Far Apart”, “Lonesome 77203”, “Take These Chains From My Hearts” and “The Battle of New Orleans”.